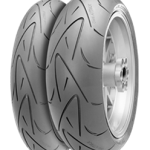 A number of complains, from around the globe, have reached the motorcycle tyre manufacturer, Continental, and led to a decision to the recall of certain tyres! Problem seems like coming from tread, which then leads to a separation and eventually air loss! Luckily enough, up till the 11th of August, Continental haven’t received any reports of accidents due to this condition! Wish this exchange program it is hoping to avoid any dangers!

The following are the ones affected! Check yours now!! 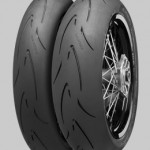 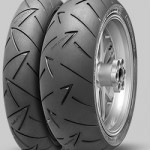 The last 4 digits indicate the week number and the year of production! For example, 2614 represents week 26 of 2014. Continental have, since then, been in touch with its sales agents and the national / local distributors and informed them about this decision and to implement the voluntary exchange program with immediate affect.

It’s of utmost importance that, should you own any of these tyres pointed out here, you contact your local distributor immediately!

Anyone looking for more info is invited to visit Continental’s website!